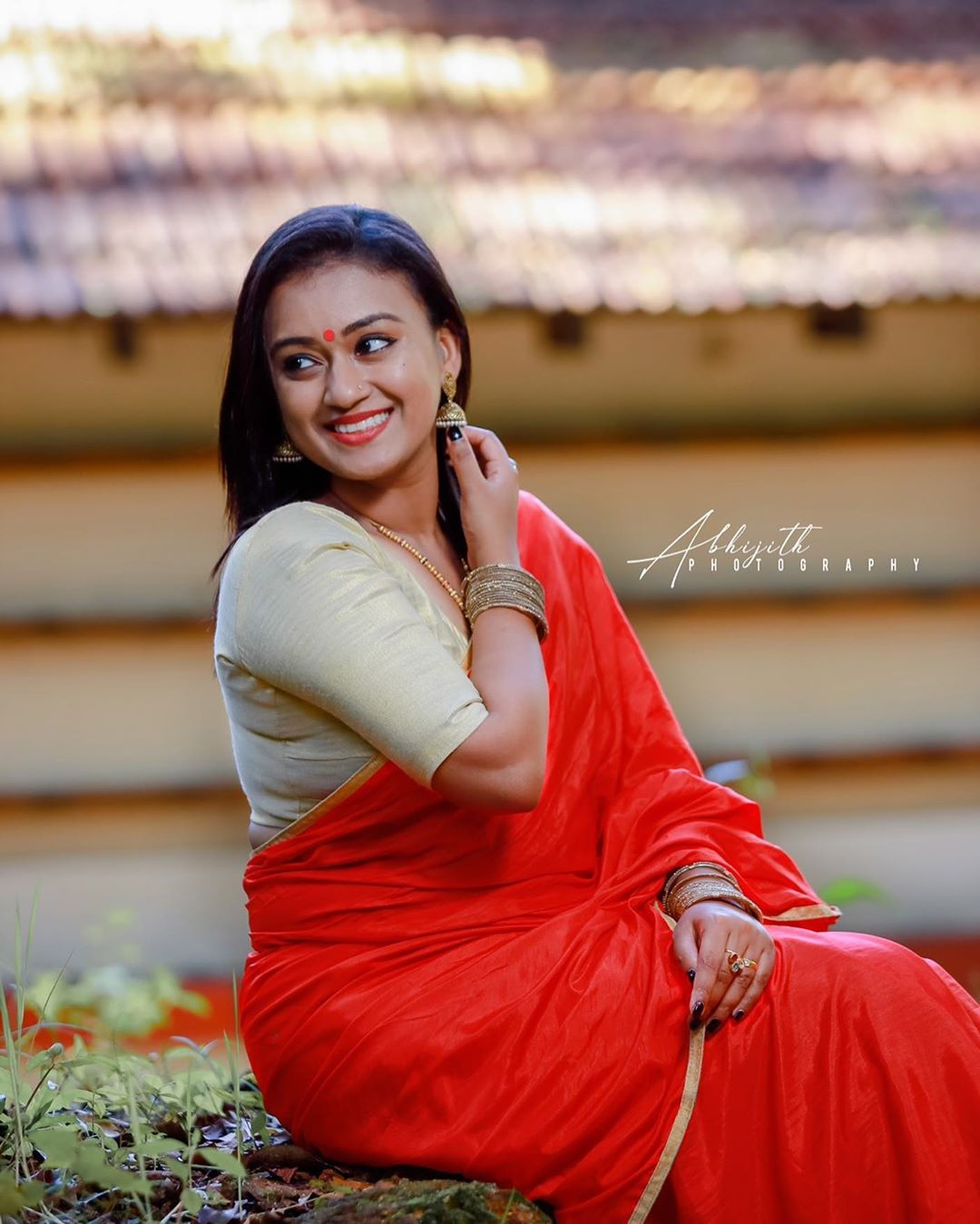 Varada is an Indian actress who appears in Malayalam television programs and films. She made her acting debut in the film Vaasthavam in 2006. She appeared as heroine in the film Sultan in 2008. Varada is best known for her roles in television shows